Okay - a few announcements to make, but let's release the new stories first.

To begin with, following on from the story of Doc's trip to Chicago, Jo is spending a week on the West Coast, doing some modelling work and other things, in Jo in LA.

Next up, Mister Tall and Mister Small have been at work again, as they view some Modern Traditions,

Skybird, the creator (lest we forget) of The Pink and The red Widow, sent me an idea for a series of stories, and you can see the first in Dial-A-Fantasy.

We also have a new Mordaca story, in the form of An Unexpected Hero.

And finally for the stories this week, some more Mother and Daughter Moments.


Right - onto the other news this week.  You may or may not be aware that Goggle, who own Blogspot, are changing what may or may not appear in the blogs.  I'm not sure how the changes may affect here, but just in case I'm setting up a new update system at https://mistertallandmistersmall.wordpress.com/  If we need to move, we're ready, but in the meantime you may wish to link to there as well - I'll be making duplicate posts in both places for the time being.

Another effect of this is that Captain Kidnap has had to move, so his link has been updated.

We await word on the future of Damsel Theatre as well.

One other sad piece of news is that Dark Hiro has closed down his site - so that link has now been removed.

So, changes are coming - but I'll be back, as always God willing, next week with the review of February - and more tales to amuse and entertain.

KP
Posted by Kev Pickering at 10:49 No comments:


Hey - we're doing another vote to get the story you want.  Ready? 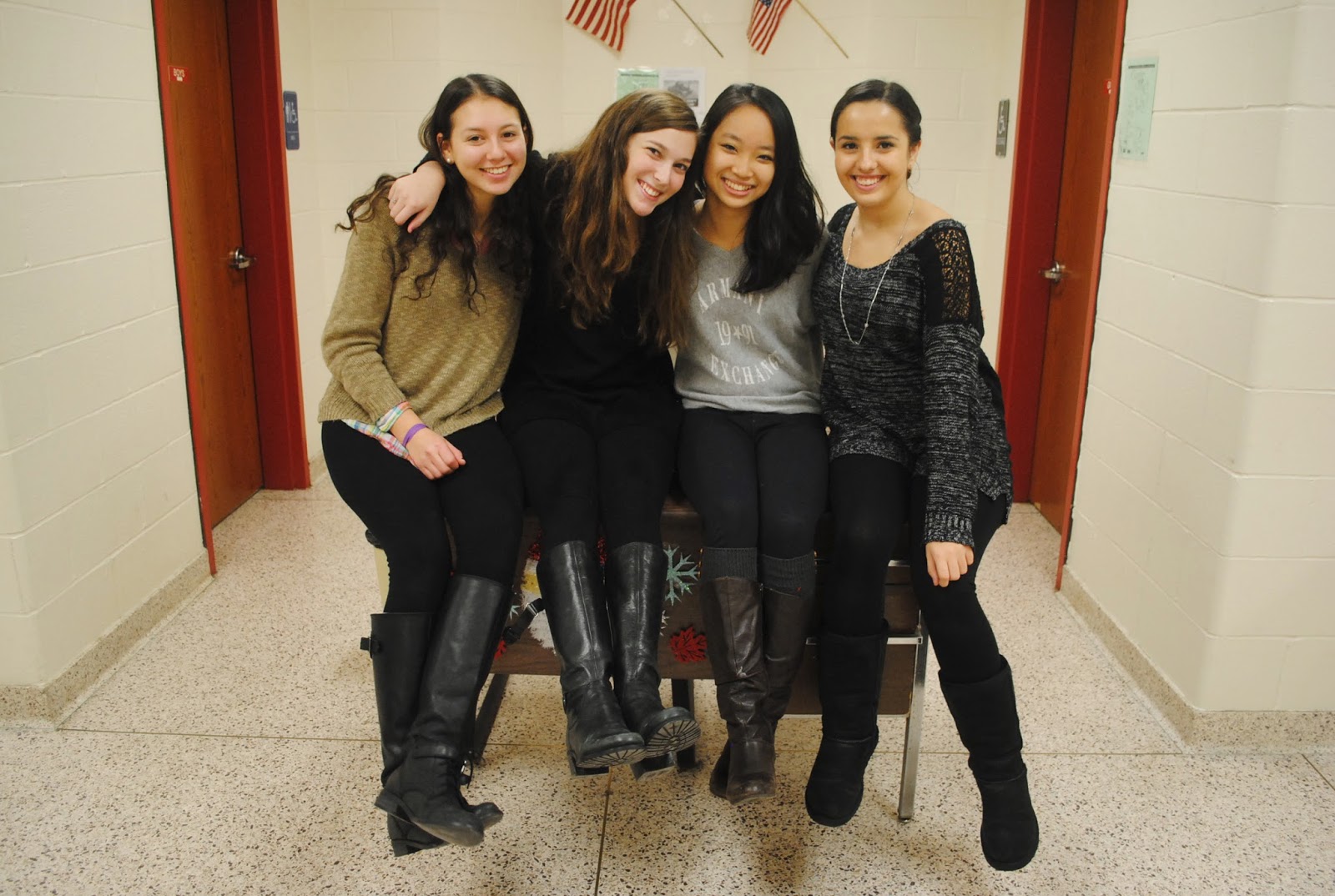 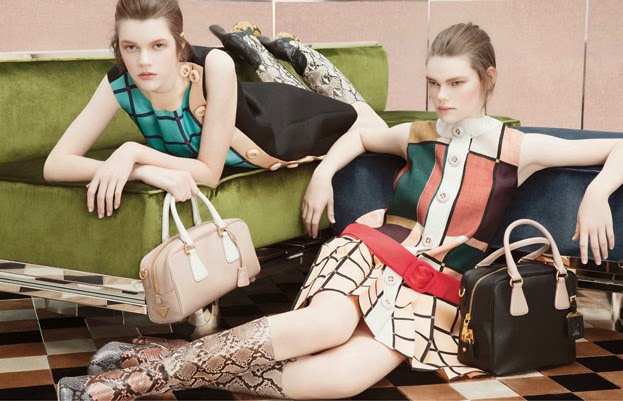 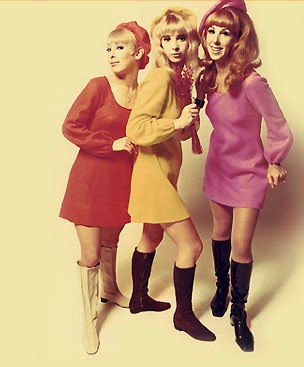 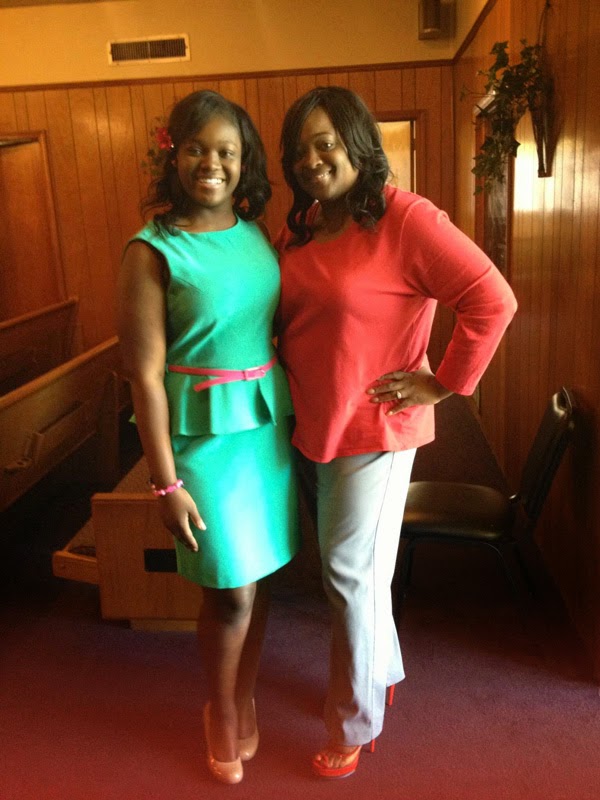 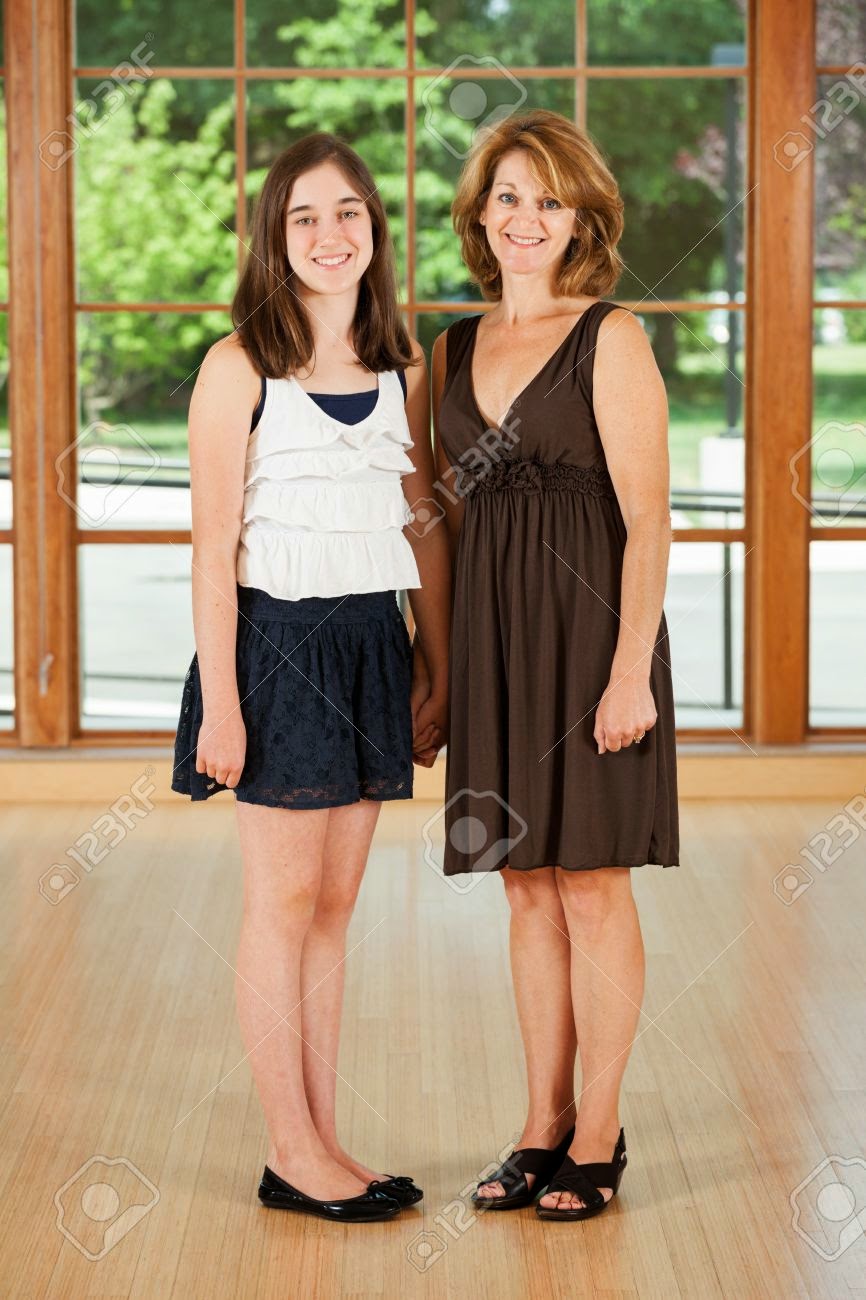 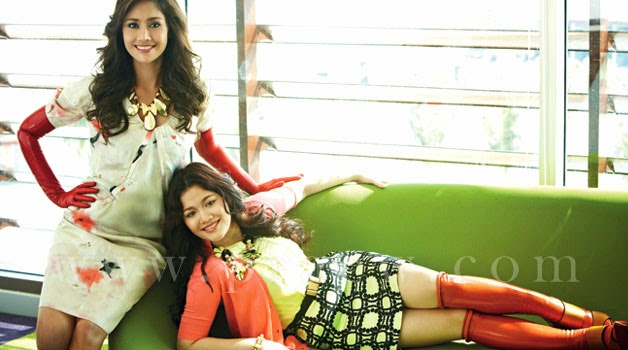 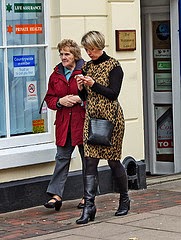 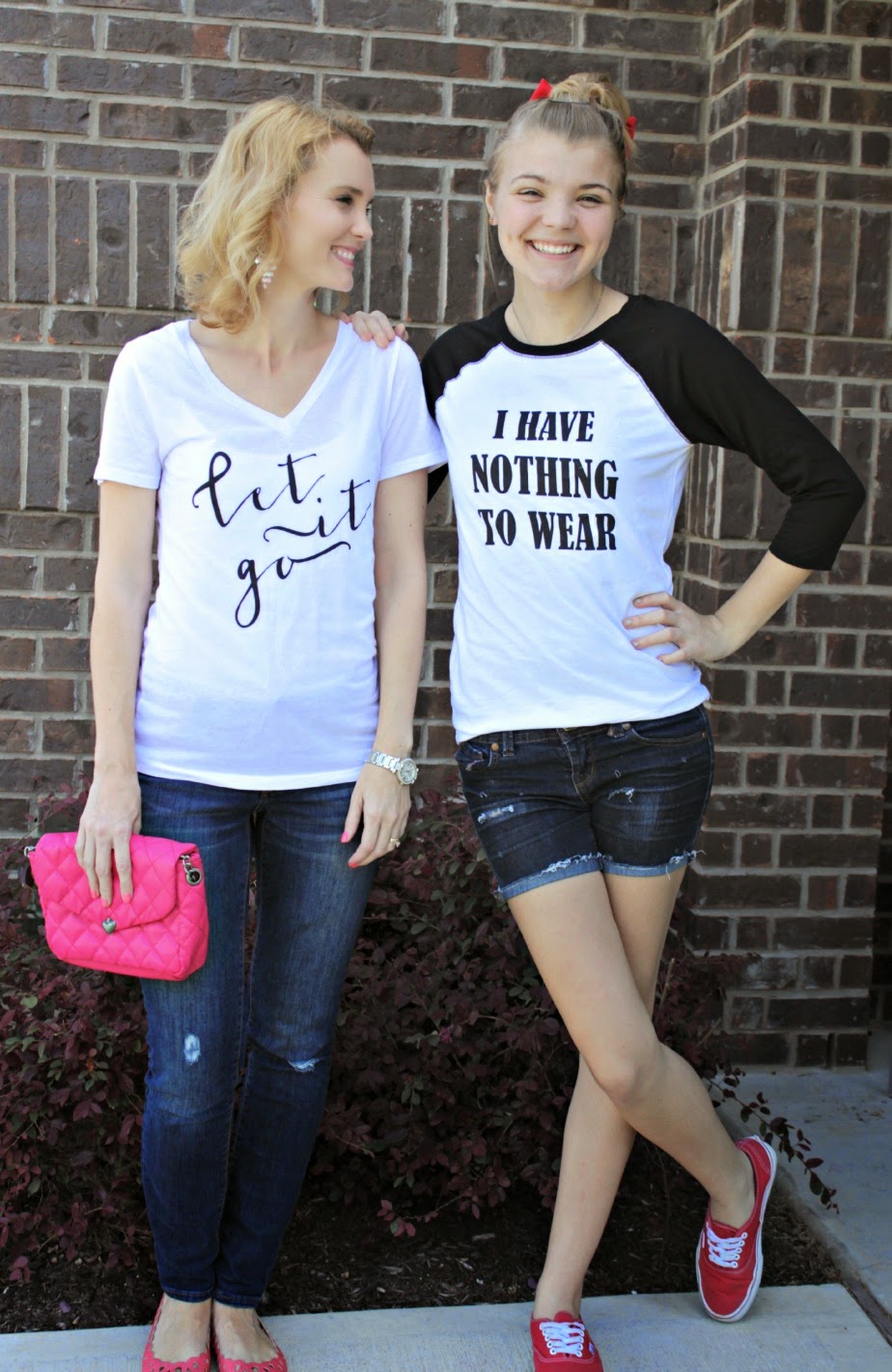 Posted by Kev Pickering at 15:03 No comments:

Well, not really - I warned you last week we would be early, but if you weren't paying attention - Hi.

So we start this week with the first of a series of shorter Pussycat Gang tales, to get us through June - right after we see what happened in The Last Week of St Angela's.

But for one young girl, she gets a shock of her own as we find Anna in Chicago - with a special guest appearance.

Talking of shock appearances, one couple, with an elderly relative staying, are made to spend Time Together by the China Dolls.

And at the opposite scale, The Reward for one group of ladies may be bleak - unless someone helps.

And finally this week - and after a long absence - welcome back Dr. George, as Coco and Soo again debate the Ethics of Crime - this time in a case of Chickenpox.

Next week, as ever God willing - Gentlemen robbers, a fantasy comes true, and Jo goes to LA.

KP
Posted by Kev Pickering at 21:33 No comments:

For example, a woman meets her new partner when she realizes I Saw Her Standing There.

Meanwhile, the ladies of the Pussycat Gang and Madame X need to find and stop the sex killer in New York - but the identity of that person is a shocker, in the second part of Birthday Girl.

We also find out what Heidi and her friends got up to in Heidi at Halloween.

And after too long a gap, Anna Roy continues to entertain the man who took her on a trip courtesy of The Club.

And finally, Tull want to talk about The Embezzled Endownment.

More, as always God Willing, next Thursday/Friday (note the change for one week only), but for now, I remain,

Who's back?  Why Chase of course, as for the first time in a while we present a new Chase file, in the form of the first part of Revenge.  Stay tuned - I was serious when I said re-read parts 1 and 2 of The Club, because Part 3 is coming.

We also have more tales of John Jacobs as The Cat Comes Back.

Not The Cat Came Back...

Oh - and John is also attending a party for the Birthday Girl...

I also have a tale of the man who is definitely Not A Robber - this time in The Theatre.

And finally for this week, a new tale from Mordaca called Sinner, Repent!

Next week, as always God Willing - Tull returns, and more from Chase.

Until then, as always, I remain,

KP
Posted by Kev Pickering at 09:40 No comments:


Well, January was an interesting month, on so many levels – but let’s see what happened on the site, shall we?

There were a total of 14,040 visits by 9,382 visitors, with a total of 41,382 page views.  A big hi to anyone who visited from Madagascar, Kuwait, Colombia, Taiwan or Malaysia.  A very special welcome as well to anyone who came here thanks to the link at Red’s Realm – I hope you like what you found here.

Okay – stretches fingers – the top twelve stories, by me and by others, in terms of page views in January were....

If we look at time spent on the page, however, we have

So this month?  Well, we may just have a Chase File on Friday, summer is coming for the Pussycats, and a new set of stories – and talking of Chase, go back and read parts 1 and 2 of The Club.  Also, Doctor George may have a new tale ready.

But that is the future, and as always God Willing.  I’ll be back Friday, but until then I remain,

KP
Posted by Kev Pickering at 21:17 No comments: